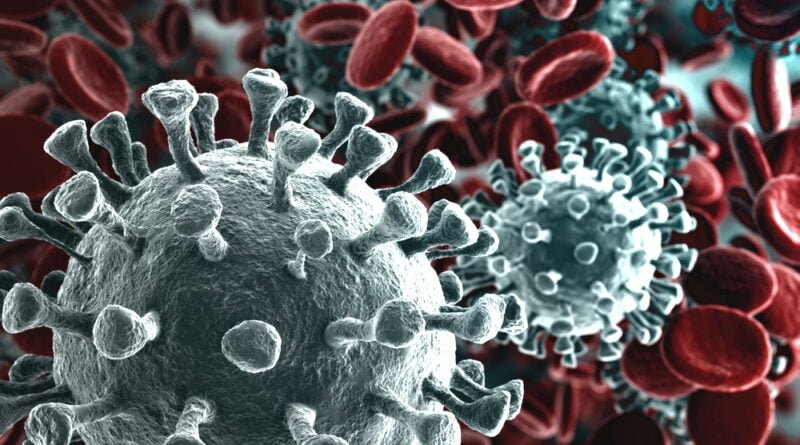 
The U.S. government has agreed to hand AstraZeneca PLC up to $1.2 billion to secure the supply of a potential coronavirus vaccine that could be ready as early as October.

Under the deal, the government will bankroll a 30,000-person vaccine trial in the U.S. starting in the summer, plus the ramp-up of manufacturing capacity to make at least 300 million doses. The first doses will be ready in the fall should the vaccine prove effective, it said.

The vaccine in question was developed by the University of Oxford’s Jenner Institute and is one of a small group of candidates already being tested in humans. Others include vaccines from Pfizer Inc. and Moderna Inc. AstraZeneca, under a licensing deal with Oxford, has responsibility for manufacturing the university’s vaccine, and has promised to sell the vaccine without making a profit during the pandemic.

Governments around the world are counting on an effective vaccine against Covid-19 to defeat a virus that has killed hundreds of thousands of people and devastated the global economy. But to guarantee that doses are ready as soon as possible, companies must ramp up manufacturing capacity significantly before clinical trials provide solid proof that the vaccines work—a costly exercise more viable with financial support from governments and other funders.

The U.S. government has moved fast to secure supply deals with vaccine makers. It has also awarded Moderna $483 million to ramp up production of its candidate and is supporting research into potential vaccines from Johnson & Johnson and France’s Sanofi SA . It is doing those deals through its Biomedical Advanced Research and Development Authority division, or Barda, which was set up in 2006 to prepare for biologic threats such as pandemics and bioterrorism.

Earlier this week, the U.K. government agreed to pay AstraZeneca £65.5 million ($79 million) to secure 100 million doses for its population, with 30 million of those ready as early as September. That deal relates purely to manufacturing, and doesn’t include any clinical trial funding.

AstraZeneca says it is in talks with several other governments, as well as nonprofits like the international vaccine alliance, Gavi, and the Coalition for Epidemic Preparedness Innovations on deals that would further boost production.

Oxford started a 1,100-person study in April and expects to roll the trial out to a further 5,000 participants later this month, should the first phase go well.

Its vaccine has progressed quickly, in part because it uses a technology that has been deployed in earlier vaccines developed by the university. It uses an inactivated chimpanzee virus containing the genetic sequence for the “spike protein” found on the new coronavirus.

In a small animal study, not yet peer-reviewed, it appeared to stop the virus from spreading to the lungs, protecting the inoculated monkeys from developing pneumonia. It was unclear whether the vaccine stopped infection entirely, however, as the vaccinated monkeys tested positive for virus in their noses.