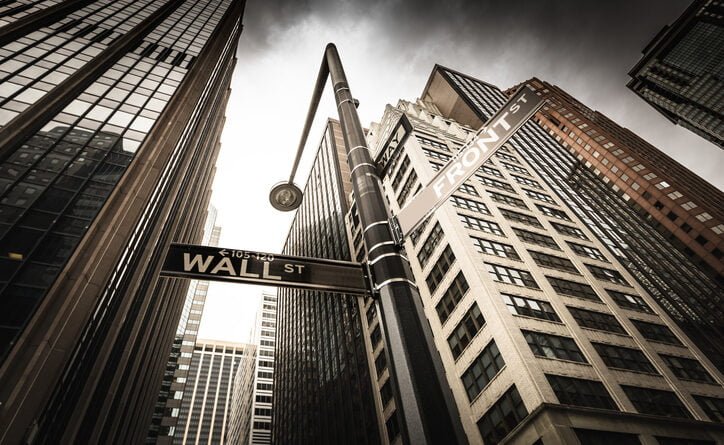 “In the U.S., we’re at the beginning of a downturn,” said Steven Englander

European stocks also declined. The pan-continental Stoxx Europe 600 index dropped 2.9% with Germany’s DAX benchmark down 3.2% and the FTSE 100 down 3.5%.

As investors rushed to safe-haven assets, the yield on the 10-year U.S. Treasury note fell about 0.02 percentage point to 0.661%. Bond yields fall as prices rise. The ICE Dollar Index, which tracks the dollar against a basket of currencies, rose 0.4%.

“In the U.S., we’re at the beginning of a downturn,” said Steven Englander, global head of G-10 foreign-exchange research and North America macro strategy at Standard Chartered Bank. “We’re likely to see more unemployment, and the early bottom could come in May, but that is very speculative. For that to happen, we need a lot of good luck and serious implementation of economic and health-care policy.”

Mr. Englander said stimulus packages were positive for the economy, and would help American employees get through the next two months but that there might be a need for “trillions more.” On Tuesday, President Trump called for a new infrastructure-focused spending bill worth $2 trillion.

The Federal Reserve said Tuesday that it would launch a temporary lending facility that for the first time would allow foreign central banks to convert their holdings of Treasury securities into dollars, its new bid to alleviate strains in global markets.

“Investors will take it seriously,” he said.

In Hong Kong, shares in HSBC Holdings PLC tumbled more than 9% to their lowest since 2009, while stock in rival Standard Chartered PLC also fell. The two lenders, which also have U.K. listings, were among four banks that said Tuesday they would cancel unpaid 2019 dividends at the Bank of England’s request. 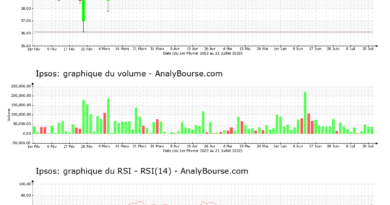