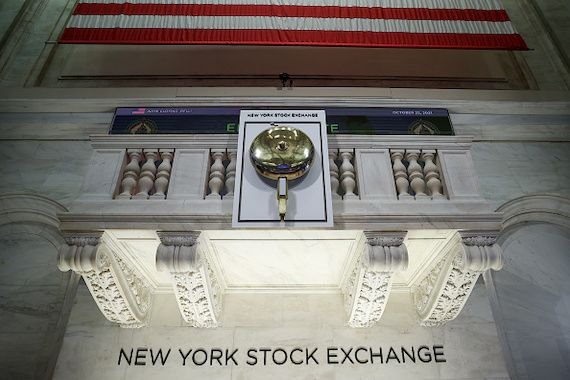 MARKET REVIEWS. Stock markets softened on Wednesday ahead of the US Federal Reserve’s monetary policy announcements expected in the evening, amid fears of recession and easing inflation.

“Stock markets are cutting gains ahead of the Fed’s announcement on Wednesday, perhaps a bit of caution ahead of the final move of the year,” said Oanda analyst Craig Erlam.

While US inflation slowed more than expected in November over one year, to 7.1% against 7.7% in October, investors believe that the Fed will start to ease the hike in its rates, favoring Wednesday , after its last meeting of the year, a hike of 50 basis points after four hikes in a row of 75 basis points.

Through the press release and Fed Chairman Jerome Powell’s conference half an hour later, investors will mainly be looking for what the central bank of the world’s largest economy will do in 2023, starting with its next meeting in February.

“Today’s announcement, forecast and commentary will set the scene for next year, especially the first quarter,” said Craig Erlam.

Thursday, it will be the turn of the Bank of England and the European Central Bank to decide.

The three central banks have adopted a restrictive monetary policy this year to curb inflation.

While the rise in prices slows down, investors fear, however, the specter of a global economic recession.

Oil prices were up slightly after a jump the day before, driven by uncertainties over the impact of a leaking pipeline, before the publication of the state of US crude reserves.

the dollar was trading close to its lowest since June against the euro on Wednesday, awaiting the Fed’s monetary policy decision after European trading ended.

Inditex, the Spanish clothing giant, owner of the Zara brand, saw its net profit climb nearly 6% in the third quarter, despite the impact of high inflation and the war in Ukraine on its activity. These results are in line with analysts’ forecasts. Inditex shares rose 2.79% to 25.44 euros in Madrid.

The action of the world number one in tourism TUI fell about 7% in London. The group almost divided its net loss by ten last year thanks to the resumption of travel and wants to consolidate in 2023 the positive return of its operating profit. 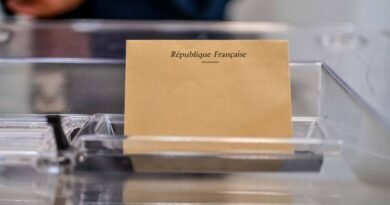