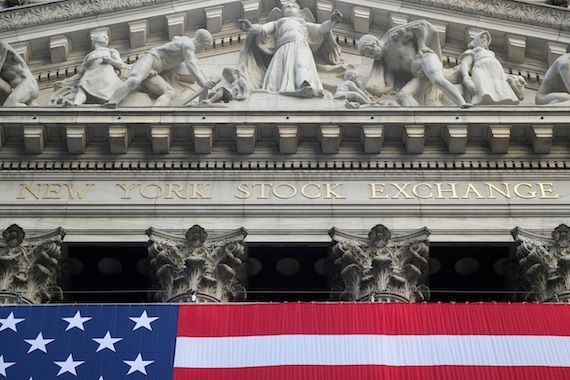 MARKET REVIEWS. Stock markets did not show a clear trend on Tuesday, in a session that was poor in news and awaiting new elements concerning the monetary policies of central banks.

The Chinese capital on Tuesday reported a record number in nearly three years of daily Covid-19 cases (1,438) in the city, prompting authorities in Beijing to order closures of schools, restaurants and businesses. other public places, to call many employees to work from home and to confine the inhabitants of nearly 600 areas of the city.

“The resurgence of Covid cases and the lockdowns, which are spreading across the country and affecting more people than since the start of the pandemic, have certainly dampened hopes for a rapid reopening next year, which s ‘adds to global recession concerns in 2023,’ commented Markets.com analyst Neil Wilson.

The economy is beginning to slow down due to monetary tightening by central banks, which want to bring inflation down to an acceptable level by raising the cost of credit.

Investors are now hoping that some of them, notably the US Federal Reserve (Fed), will change course and slow down their rate hikes.

The publication on Wednesday of the minutes of the exchanges (the Minutes) of the last monetary policy meeting of the Fed should give food for thought to investors, before the publication on Thursday of that of the European Central Bank (ECB).

Statements from Fed officials continue to animate the trading rooms. “Loretta Mester of the Cleveland Fed was open to the idea of ​​a 50 basis point rate hike in December, while Mary Daly of the San Francisco Fed expressed concerns about delays in monetary policy and the risk of overdoing it,” reports CMC Markets analyst Michael Hewson.

Oil prices stabilized after a roller coaster ride on Monday, prompted by a press article on a possible OPEC + production increase, denied by Riyadh in the process.

Ao Worlda specialist in online sales of household appliances, soared 14.61% around 12:50 GMT in London, boosted in particular by its exit from the German market, on which it was loss-making, for a cost that will be lower than initially estimated.