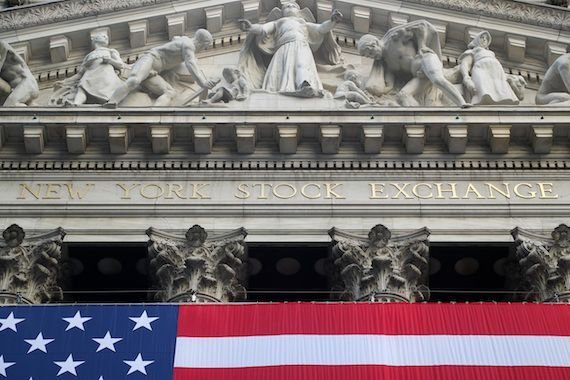 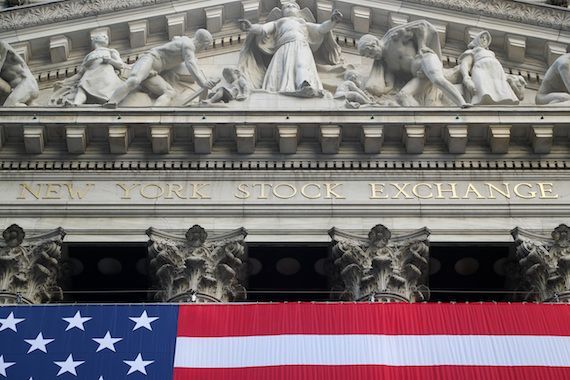 MARKET REVIEWS. The stock markets reacted negatively to the stubbornness of the American Federal Reserve to intensify its fight against inflation, followed by other central banks which raised their rates in the chain with the exception of the Bank of Japan and the bank Turkish power station which even lowered it.

European indices fell. Earlier, Asian stocks ended in negative territory. The monetary status quo in Japan weighed down the yen a little more, forcing the government to intervene to support it.

Wall Street should continue to fall the day after a stall attributed to the Fed. Futures contracts on the main indices suggested a slightly lower opening.

Investors weren’t surprised by the monetary tightening they were expecting, but by the hard line adopted by the Fed in its new projections for the evolution of rates.

Two-thirds of the members of the Fed see the key rate rise above 4.50% next year, while operators have so far envisaged that the majority remains below this threshold.

Central bankers in Washington also rule out the possibility of a drop in this rate before 2024, while investors were counting on an easing during the second half of 2023.

The Fed, which has raised rates five times since March, is determined to bring inflation back to 2% even if the job market is to suffer, saying that “a premature easing of monetary policy” would have a even greater economic cost.

There are still two Fed meetings until the end of the year and room to act.

“To weigh on demand and ultimately reduce inflationary pressures, the Fed intends to continue monetary tightening at a sustained pace at least until the start of 2023,” writes Bruno Cavalier, at Oddo BHF. And “this will imply sluggish growth (possibly a recession), a more marked correction in real estate and rising unemployment”.

The Swiss National Bank followed the Fed’s lead on Thursday by raising its key rate by 75 basis points to 0.5%, ending more than seven years of negative rates. The Bank of Norway for its part announced an increase of 0.5 percentage point to 2.25%, its highest level since the end of 2011. The Bank of Indonesia raised its rate by a quarter of a point, from 3.75% to 4.25%, more than expected.

Faced with persistent inflation in the United Kingdom, the Bank of England announced Thursday an increase of 0.50 points to 2.25% of its key rate. This is a marked increase, but less than expected, while the British economy will, according to her, contract between July and September for the second consecutive quarter.

For its part, the Turkish central bank on Thursday lowered its main key rate for the second consecutive month, from 13% to 12%, the Turkish lira at the same time reaching its historic low against the US dollar.

Against the current, the Bank of Japan (BoJ) maintained its ultra-accommodative monetary policy on Thursday, believing that the conditions were not yet in place for monetary tightening. But to stem the yen’s slide against the US dollar since March, the finance ministry said it intervened in the foreign exchange market for the first time since 1998.

The US dollar had crossed the 145 yen mark on Thursday and was approaching 146 yen when it suddenly unscrewed from 04:00, Quebec time, after the Japanese intervention. It was trading for 143.02 yen around 6:15 a.m. 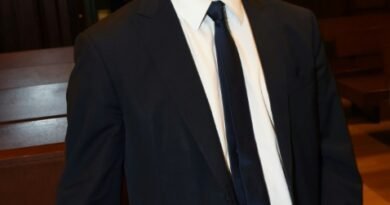