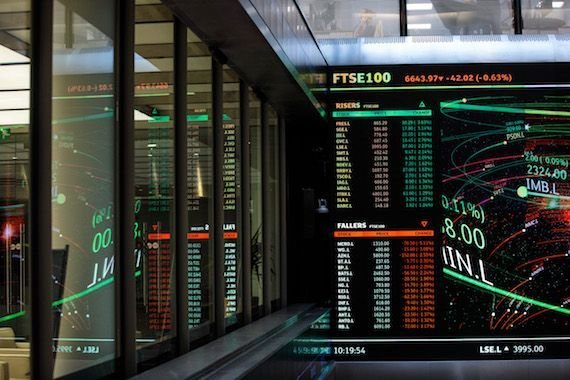 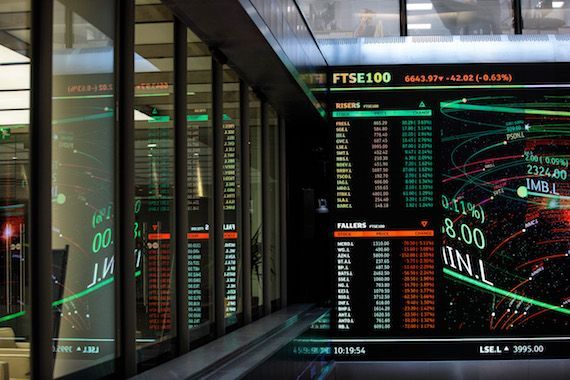 MARKET REVIEWS. Western stock markets were sluggish on Monday, the first session of a week that promises to be busy with meetings of several central banks, including the US Federal Reserve and the European Central Bank.

Wall Street is expected to open with the same wait-and-see pattern, with futures for the three major indices climbing around 0.2% at the same time.

Asian investors continue to monitor the evolution of health measures in China, where authorities have announced the end of the main anti-Covid travel tracking application.

This week, market attention will turn to the monetary policy meeting of the most powerful of central banks, the US Federal Reserve (Fed).

It should announce Wednesday evening, after the close of the European markets, a new increase in its key rates and investors hope to see a lower increase than in previous meetings, which was 0.75 percentage points.

“If the peak of inflation seems to have been reached, wage increases continue in a context of resilience of the American economy”, recalls Franck Dixmier, global director of bond management at Allianz Global Investors. “The Fed must therefore continue the restrictive adjustment of its monetary policy,” he said.

On Tuesday, just before the start of the Fed meeting, the consumer price index for November in the United States will be published.

On the Old Continent, a slowdown in rate hikes by the European Central Bank (ECB) is also expected after its meeting on Thursday.

“The context in the euro zone remains uncertain. Admittedly, inflation is decelerating and Philip Lane, the ECB’s chief economist, seems confident that it is close to a peak”, underlines Franck Dixmier, but “it nevertheless remains at a very high level, at 10 % in November”.

Other central banks are meeting this week: in the United Kingdom, Switzerland, Norway, Mexico, Taiwan, Colombia, and even the Philippines.

In summary, Swissquote analyst Ipek Ozkardeskaya expects “a deluge of 0.50 percentage point gains” in the markets this week.

The exact amount of the operation has not been disclosed, but values ​​Chr. Hansen at 660 Danish crowns per share, or 86 billion crowns (about 11.5 billion euros).

The American Lab Amgen announced on Monday that it had reached an agreement to take over the Irish biotech Horizon Therapeutics, specializing in rare and autoimmune diseases, for approximately US$27.8 billion. Amgen fell 2.54% in pre-session trading, while Horizon gained more than 14%.

On Sunday, the French Sanofi announced that it was no longer in discussion with Horizon Therapeutics. Its title took 0.32%, while it had lost nearly 2% after the announcement of these discussions.

Oil prices were approaching their lows for the year, depressed by the prospect of a sluggish global economy that would diminish demand for black gold.