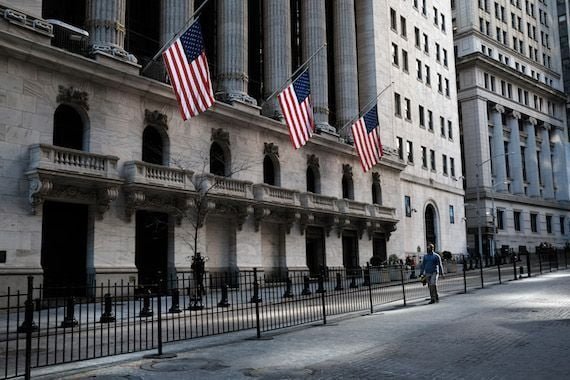 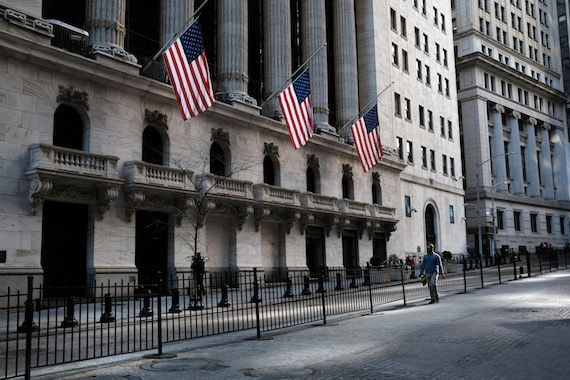 MARKET REVIEWS. The stock markets nosedived on Friday and rates soared on the debt market in the face of signs of recession which are fueling risk aversion and favoring the dollar as a safe haven.

Wall Street should be housed in the same boat with futures contracts on the main indices which suggested a decline before the opening.

“A busy week for central banks ends with a string of rate hikes and growing prospects for an economic slowdown that leave a bitter taste in the mouths of investors,” said Ipek Ozkardeskaya, analyst at Swissquote Bank.

The US Federal Reserve (Fed) and many central banks around the world have gone on the offensive against raging inflation by raising their key rates in order to curb rising prices by lowering demand.

They assume that letting inflation drag on for too long will have a higher long-term economic cost than hitting hard and fast, even if it carries the risk of mild recessions.

On Wednesday, the US central bank raised its main interest rate by 0.75 percentage points, as in June and July, also signaling that there would be more hikes to come until they come to an end. inflation and that we will have to wait longer than expected, not before 2024, for an easing of monetary policy.

The next day, central banks from all continents, including those of Indonesia, the Philippines and Taiwan for Asia, those of Switzerland and Norway for Europe, as well as the central bank of South Africa, also raised their interest rates in stride.

Taking the scourge of inflation head on could be seen as reassuring, but the signs of recession are becoming more insistent.

The decline in economic activity in the euro zone accelerated in September in the private sector, heightening fears of a recession fueled by soaring prices, according to the Flash PMI index. The UK may already be in recession, according to this leading indicator.

And in the debt market, the phenomenon known as the inversion of the yield curve, which means that short-term rates are higher than long-term rates, and which is often considered to be a harbinger of an economic recession, does stop growing.

The positive spread between the US two-year rate and the ten-year rate has not been so high for more than 22 years.

Faced with an American dollar which is benefiting from the resistance of the American economy and its status as a safe haven, the pound plunged 2% to US$1.1042, its lowest level since 1985, and was rapidly approaching its historical low. Budget announcements from the new UK government of Liz Truss have investors worried about the health of state finances as signs of a recession mount in the UK.

Since the start of the year, against the steamroller of the dollar, the euro has fallen by 14% and the pound by 17%.

The bank action Credit Swiss (CS) lost more than 9% around 7:05 a.m., in the face of rumors swirling around the plans of its new general manager to straighten out the establishment, shaken by repeated scandals.

Oil prices were losing ground on Friday, the salvo of rate hikes by several central banks around the world heightened fears of a global recession. 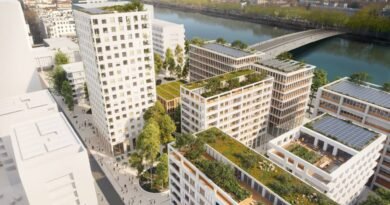 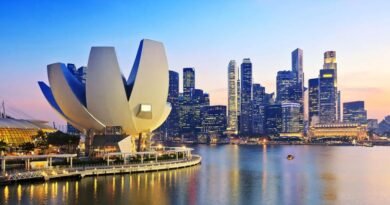 Which Is The Best Broker In Singapore? – Stock Market Today 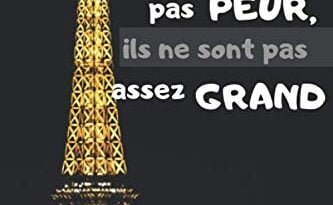