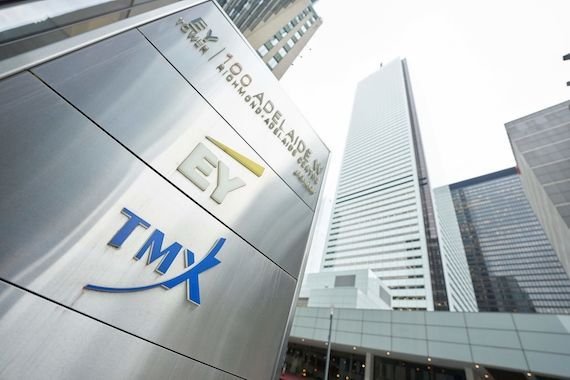 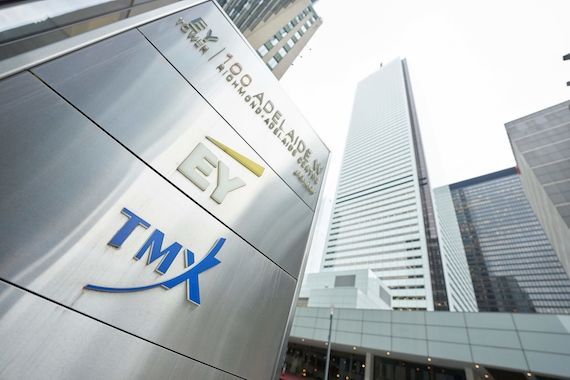 MARKET REVIEW. Wall Street opened lower on Friday, after another disastrous week that took the indices close to their lowest levels for the year, in a market depressed by the bank’s even harder-than-expected tone. US central (Fed), Wednesday.

The flagship index on the Toronto Stock Exchange started down sharply, losing nearly 450 points, hard hit by losses in the energy and base metals sectors.

After three consecutive sessions of decline, the New York place was still entitled to a “terrible opening”, according to the expression of Peter Cardillo, of Spartan Capital.

“Indexes are poised to drop to year-to-year lows, driven by fears of higher interest rates and, of course, a Fed that may go too far in monetary tightening,” he said. ‘analyst.

After a summer rebound, the indices suffered three setbacks, with Fed Chairman Jerome Powell’s proactive speech at the end of August, a worse-than-expected CPI inflation index at the beginning of September, and the Fed’s communication on Wednesday.

“The question is whether we cross these thresholds,” summed up Peter Cardillo. “I expect us to bounce off of it.”

Goldman Sachs analysts have significantly lowered their forecasts for the S&P 500 and now see the index widened to 3,600 points by year-end, from 4,300 so far. It was trading slightly below 3,700 points on Friday.

After a wild climb since the start of the week, bond rates stabilized on Friday. The yield on 10-year US government bonds eased slightly to 3.70% from 3.71% the previous day.

“The bond market is disorderly, which creates a complicated situation for the stock market,” according to Patrick O’Hare of Briefing.com. “But it’s not exclusive to the United States. Things are choppy elsewhere too,” with central banks around the world pushing rates up.

Despite Friday’s bond market pause, many stocks fell to their lowest level in at least a year on Friday, particularly in the technology sector, which has been particularly hard hit by soaring rates, which is tightening financing conditions for their growth.

The mood is all the more gloomy as nothing seems able to reorient Wall Street in the short term, pending the publication of the PCE price index, for August, next Friday.

Elsewhere on the coast, Boeing was grounded (BA, -4.20% to 132.89 US dollars) after the announcement, Thursday after the stock market, of an amicable agreement with the American market regulator, the SEC, which accused the aircraft manufacturer of lying about the risks presented by his 737 MAX aircraft. The transaction provides for the payment of an indemnity of US$200 million.

FedEx was back in reverse (FDX, -2.73% to US$150.32) after posting results that fell far short of market expectations, a week after a first early communication. The group has announced a savings plan of US$2.2 to 2.7 million on an annual basis and an increase in its prices of at least 6.9% on average as of January 1st.

The supermarket chain of semi-wholesale Costco was shunned (-2.31% to 475.93 $ US) despite the publication of a quarterly profit above expectations. The group has seen the cost of its goods increase faster than its turnover. 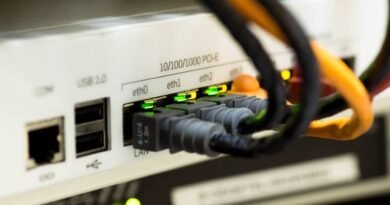