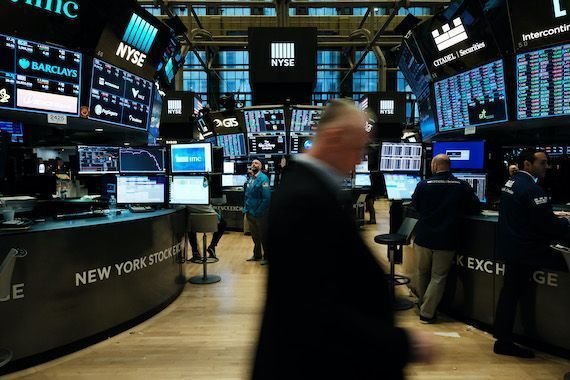 MARKET REVIEW. The New York Stock Exchange opened higher on Monday, a small technical jump at the start of a week that promises to be crucial with a major inflation indicator and the decision of the American Central Bank (Fed).

For Patrick O’Hare, of Briefing.com, this beginning of the week in the green was mainly due to a hunt for bargains, after two difficult weeks for Wall Street.

The S&P 500 remains negative for eight sessions in ten trading days, even if the extent of its total decline is moderate (-2.30%).

The movements promised to be contained on Monday, on the eve of two decisive days for the New York market.

Tuesday will see the publication of the CPI consumer price index, expected to rise by 0.2% over one month in November, against 0.4% in October.

Over one year, economists expect to see it decelerate to 7.3%, against 7.8% previously.

On Wednesday, the US central bank (Fed) will announce its monetary policy decision, with operators expecting an increase of half a percentage point in the key rate.

This would bring the latter between 4.25% and 4.50%, the highest for 15 years. In just one year, it would have climbed four and a half points, unheard of in the modern era.

“What’s going to happen” on the Fed side “is already priced in,” argues Tower Bridge Advisors’ Maris Ogg, who expects no surprises from Fed Chairman Jerome Powell’s press conference on Wednesday.

However, a sign of some nervousness on Wall Street, the VIX index, which measures market volatility, climbed Monday to its highest level in nearly a month.

Investors will also follow the document detailing the expectations of central bankers in terms of rates in the coming months (“dot plot”).

For now, Wall Street mostly sees it going beyond 5% by May, before stabilizing.

Other central bank meetings are on the menu this week, including the European Central Bank (ECB) and the Bank of England (BoE), both on Thursday.

Before this highly anticipated sequence, the bond market, which had been very turbulent since the start of the year, was calm.

For Patrick O’Hare, the slight revival of operators’ appetite for buying was also due to new arrivals from the mergers and acquisitions market, which has been very lackluster since the beginning of the year.

The proposed price incorporates a premium of nearly 20% over Friday’s closing price.

As for Microsoft (MSFT) (+ 1.97% to 250.26 dollars), it advanced after the announcement of a partnership with the London Stock Exchange (LSEG), to which the giant of Redmond (Washington State) will provide management tools data, analysis and modelling.

As part of this agreement, Microsoft will take 4% of the capital of LSEG.

Elsewhere on the stock exchange, the semiconductor manufacturer Qualcomm (QCOM) (-0.39% to 118.59 dollars) suffered from a lowering of recommendation from Wells Fargo analysts, who are worried about the exposure of the San Diego (California) group to the smartphone markets, which are in the process of slowing down .

The media and television group Warner Bros. Discovery (WBD) benefited (+ 1.08% to 11.21 dollars) from its integration into the Nasdaq 100 index. 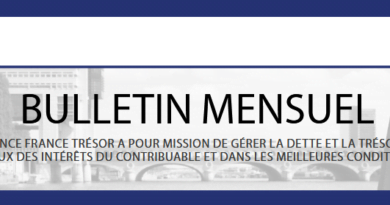 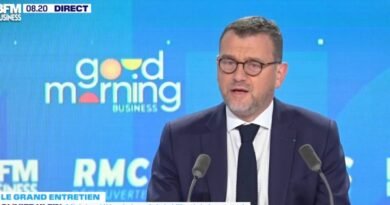 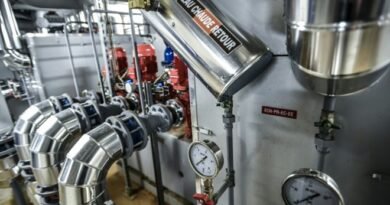