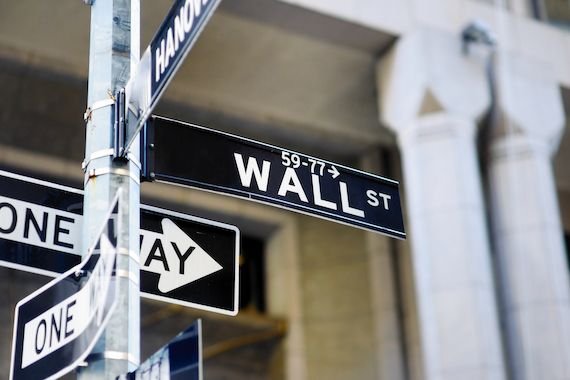 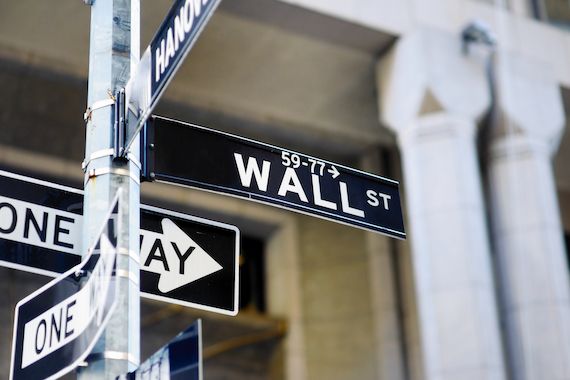 MARKET REVIEW. The New York Stock Exchange was moving lower shortly after the opening on Thursday, still sounded by the thunderclap of the American central bank (Fed), which warned the market on Wednesday that rates would go higher, and for longer, than he did not foresee it.

The Toronto Stock Exchange was in the red, an hour after opening, affected by losses in the technology sector.

During the first minutes of the session, the Dow Jones made many round trips between positive and negative, out of direction.

“The market is so agitated that it is difficult to understand what is happening there,” commented Karl Haeling, of the LBBW bank, for whom investors are in the process of repositioning themselves in the light of communication. from the Fed on Wednesday.

The Federal Reserve on Wednesday raised its key rate by 0.75 percentage points, bringing it to a range of 3% to 3.25%.

Its members have also signaled that they see this rate climbing above 4.50% next year, thus taking the market by surprise, which sees this threshold as a limit.

Another disappointment for Wall Street, central bankers rule out any drop in this rate before 2024, while operators have so far expected a first reduction in the second half of 2023.

Brokers are now overwhelmingly betting on another 0.75 point hike at the next Fed meeting on November 1 and 2, when they weren’t even considering that scenario a month ago.

As for the peak, they expect it in March, between 4.75% and 5%, according to the model of the CME Exchange, based on futures contracts.

After this shock exit, “the market is more worried about the Fed and other central banks tipping the economy into a recession,” according to Karl Haeling.

“Three months from now, if employment hasn’t slowed and inflation is still high, the Fed will shift the outlook to even higher rates,” FHN Financial’s Chris Low warned in a note. “Where will it stop?”

After another rollercoaster ride on Wednesday, ending in a contraction, bond yields rose again, under the influence of these new Fed projections.

The 2-year rate, which is more representative of market expectations in terms of monetary policy, went up to 4.13%, for the first time in almost 15 years (October 2007).

“It seems that investors are standing on the sidelines,” out of stocks and bonds, waiting for the storm to pass, according to Karl Haeling. In the meantime, “the market is largely driven by hedge funds”.

Already positioned on the downside of the market, “they are not yet at the extreme. So there is still room for sales, ”says the analyst.

On the side, the course of Meta (-0.11% to 141.96 US dollars) reacted little to information from the Wall Street Journal, according to which the parent company of Facebook and Instagram planned to cut costs by 10%, which will go through deletions of jobs.

The laboratory Novavax slipped again (-9.27% ​​to US$23.47), after a first slide on Wednesday, weighed down by a lowering of the recommendation from JPMorgan analysts, which follows the sharply downward revision of the target for group turnover, early August.

The English football club Manchester United (-1.34% to US$13.30), listed in New York, suffered from the publication of a net loss of 115 million pounds sterling for its financial year 2021/22, due to an increase in its costs and to less revenue due to an aborted course in the Champions League.

The group Darden Restaurants (-4.56% to US$125.29), which notably controls the Olive Garden brand, suffered after the publication of a quarterly turnover slightly below expectations and a profit down 16%, amputated, among other things, by the 16% increase in the cost of food and beverages.

Valeurs au plus haut et plus bas depuis 1 an