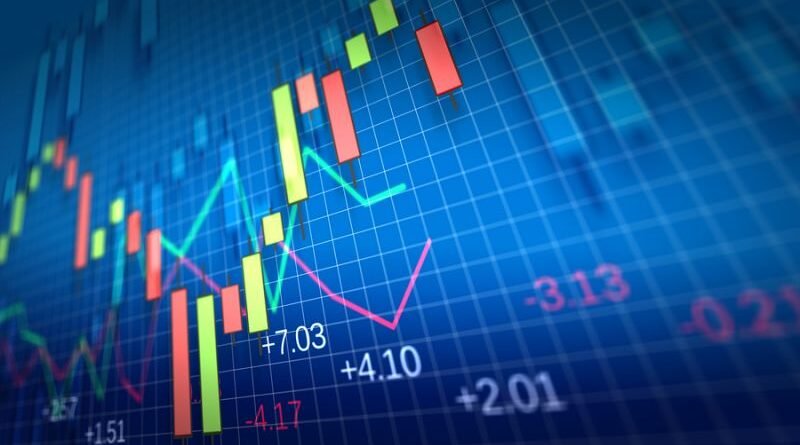 In afternoon trading, Japan’s Nikkei 225 led regional gains, rising 2.6%, with electronics groups such as Hitachi, auto makers including Honda Motor and transport stocks such as Central Japan Railway among the biggest gainers. Japan’s government lifted its state of emergency Monday.

“People have been locked up for a few months, so I think they are eager to resume their normal lives,” he said.

Mr. Lau said he has kept a low cash position and is eyeing investment opportunities in global cyclical stocks. These include economically sensitive shares in the energy, financial, real estate and consumer-discretionary sectors, where valuations look relatively cheap and have been slow to factor in a potential economic recovery.

The Memorial Day weekend drew Americans to bars, beaches and parks, despite the number of U.S. deaths from Covid-19 approaching 100,000. U.S. spending on hotels, restaurants, airlines and other industries hurt by social distancing remains low, but appears to be picking up.

Mr. Lau said he is cautious about a possible resurgence of infections and rising U.S.-China trade tensions. “The recovery will be in fits and starts, and it may be a little jumpy,” with some states that are quicker to reopen potentially risking a second wave of outbreaks, he said.

“The reopening will be a much more laborious process,” he said.

Mr. Laxminarayan also said the pace of recovery would vary country by country, with governments in some developing nations unable to spend heavily to support their economies. He said lasting shifts in behavior and spending patterns could affect travel and retail, with potential economic consequences.

In currency markets, China’s central bank fixed its daily reference rate for yuan trading at 7.1293 to the dollar, the weakest level since February 2008. The onshore yuan is allowed to trade in a band around this fix, which the People’s Bank of China sets based partly on previous market prices. 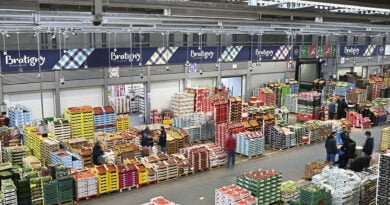