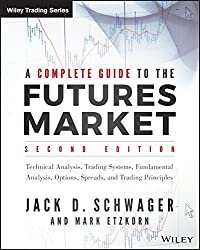 In the afternoon of Asian trading hours, international benchmark Brent crude futures dropped 15.57% to $16.32 per barrel. Meanwhile, the June contract for West Texas Intermediate shed all of its earlier gains as it dropped 6.66% to $10.80 per barrel. The July contract for WTI also declined and was last trading below $19 per barrel.

Per Magnus Nysveen, senior partner and head of analysis at Rystad Energy, warned that the situation in the oil markets is “going to be worse.”

“The world is running out of place to store the oil,” Nysveen told CNBC’s “Street Signs Asia” on Wednesday, adding that storage acts as “a kind of buffer.”

“When the supply and demand balance is positive or negative, then you can build or draw from storage,” he said. “But when the storage gets full, then there is no buffer for this very strong imbalance that we’re seeing.”

Pictet Wealth Management’s Jean-Pierre Durante agreed with Nysveen’s assessment of the situation, commenting in a Wednesday note that the “world is overflowing in oil” despite a recent decision by the Organization of the Petroleum Exporting Countries and its allies — known collectively as OPEC+ — to cut oil supply.

Global demand for oil has fallen dramatically, with major economies worldwide effectively frozen as a result of coronavirus-induced lockdowns imposed by authorities scrambling to contain the spread of the disease.

Wednesday’s moves in oil followed recent sharp declines in the sector. The May contract for WTI, which expired Tuesday, plunged below zero for the first in history before clawing its way back into positive territory. The June WTI contract plunged more than 40% on Tuesday while international benchmark Brent dropped from levels above $24 per barrel. 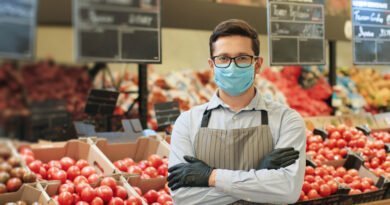 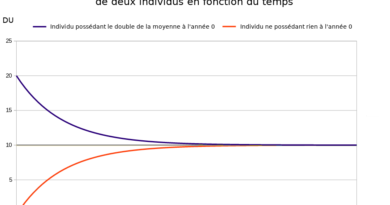