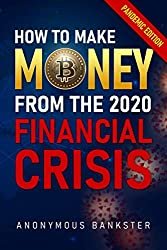 
Mortgage volume appears to be settling into a new normal, as refinance demand stays high and purchase demand sits at a five-year low.

Total mortgage application volume decreased 0.3% last week from the previous week, according to the Mortgage Bankers Association’s seasonally adjusted index. Volume was 70% higher than a year ago, but that’s all because of refinances.

Refinance demand did slip 1% for the week but was a sharp 225% higher than one year ago, when interest rates were over 1 percentage point higher. Refinance demand is also surging because some homeowners want to take cash out of their homes, worried that the economic downturn could worsen.

The average contract interest rate for 30-year fixed-rate mortgages with conforming loan balances of $510,400 or less remained unchanged at 3.45%, as were points at 0.29, including the origination fee, for loans with a 20% down payment. That’s a low for the survey, which began in 1990.

Mortgage applications to purchase a home did increase 2% for the week but were 31% lower than the one year ago.

“The pandemic-related economic stoppage has caused some buyers and sellers to delay their decisions until there are signs of a turnaround,” said Joel Kan, an MBA economist. “This has resulted in reduced buyer traffic, less inventory, and March existing-homes sales falling to their slowest annual pace in nearly a year.”

California and Washington, two of the states hardest hit by the coronavirus, saw mortgage demand rise but were still over 40% below the same week one year ago. Demand in New York, which is seeing the worst of the pandemic, continued to fall. 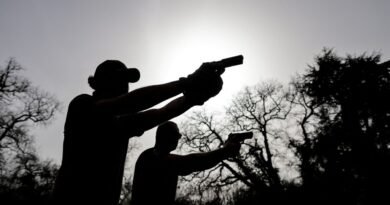