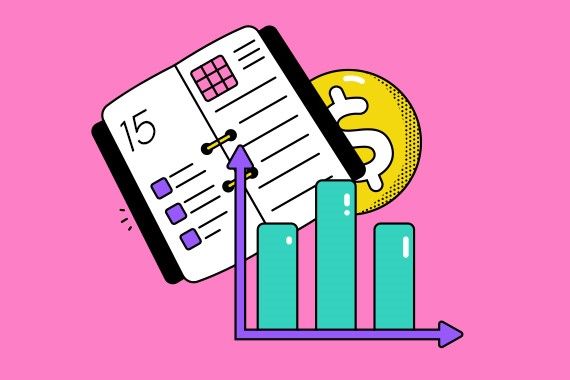 • Musk liquidates other Tesla shares, this time for US$3.6 billion. Tesla boss Elon Musk on Wednesday announced the sale of more of his shares for US$3.6 billion, bringing the total to nearly US$40 billion this year and frustrating investors, as that the share price of the company is at its lowest for two years.

• TC Energy is bringing an unused segment of the Keystone network back into service. TC Energy has resumed operations on a section of its Keystone pipeline, a week after a leak of more than 14,000 barrels of oil in rural Kansas triggered the shutdown of the entire pipeline.

• FTX bankruptcy lawyers ‘don’t trust’ the Bahamas. Lawyers for bankrupt cryptocurrency exchange FTX objected Wednesday to a request for internal records from an insolvent Bahamian-based subsidiary, saying they “don’t trust” the Bahamian government with data that could be used to siphon off the bankrupt company’s assets.

• US SEC votes to change stock market rules. The U.S. Securities and Exchange Commission (SEC) voted on Wednesday to propose some of the biggest changes to the structure of U.S. stock markets in nearly two decades, with the goal of enhancing transparency and fairness while increasing competition for retail investor transactions.

• Carlsberg bids US$106 million to get its hands on Waterloo Brewing. Danish brewery Carlsberg has announced that it will acquire Canadian Waterloo for a total cash value of approximately $144 million.

Futures for Canada’s main stock index fell, following the decline seen on Wall Street, after the US Federal Reserve raised rates as expected the day before, but contradicted market expectations by saying they would stay high for longer. European securities are trading in negative territory, while risk appetite is running out of steam pending the decision of the European Central Bank on its interest rates. Asian stocks ended the session lower on fears associated with Fed rate hikes. The US dollar is gaining ground and gold prices are falling. Oil prices are stabilizing after an initial decline. Data on residential housing starts in Canada are released today.

• Waterloo Brewing: Danish brewery Carlsberg has announced that it will acquire Canadian Waterloo for a total value of approximately $144 million in cash. The transaction is part of Carlsberg’s 2027 strategy to expand into categories beyond its core beer market, adding products like cider, seltzers and premium branded beers. . “Carlsberg’s international beer and cider portfolio complements Waterloo Brewing’s portfolio of local beers and ready-to-drink beverages,” Carlsberg said in a statement. The transaction, which remains subject to the approval of Waterloo’s security holders, is expected to close in the first half of 2023. Both companies’ boards of directors have approved the transaction and Waterloo’s board of directors recommends to shareholders to vote for it. Waterloo shareholders will receive C$4 in cash for each share held, as the stock traded at $3.35 at the close of trading on Wednesday, according to Refinitiv data. 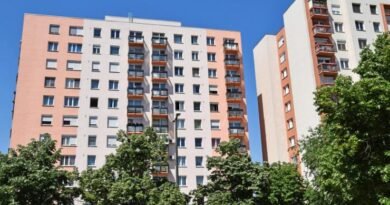