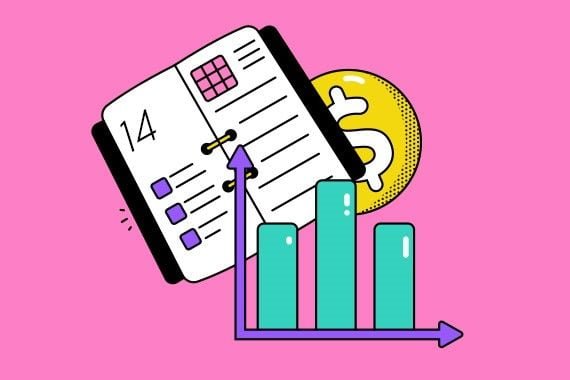 • Inflation is slowing, the Fed should do the same for its rate hikes. The U.S. Federal Reserve wraps up its last policy meeting of the year on Wednesday amid an unexpected decline in inflation, consensus around a slowing pace of interest rate hikes and weaker markets. are expecting a likely end to the ongoing monetary tightening.

• Growth in oil demand slowed in 2023, but robust. According to the International Energy Agency (IEA), global oil demand growth will slow next year but remain robust at 1.7% as China recovers from the COVID-related economic slump. 19.

• Cleanup of the Keystone spill could take weeks. Cleaning up the largest oil spill the United States has seen in nearly a decade will take at least several more weeks, Kansas officials said on Tuesday, citing a recent meeting with TC Energy, the Canadian company that owns the Keystone pipeline.

• Bail refused for Bankman-Fried, accused of fraud. A Bahamian judge denied bail for FTX founder Sam Bankman-Fried on Tuesday, hours after U.S. prosecutors charged the 30-something with embezzling billions of dollars and violating campaign laws elections in what has been described as one of America’s biggest financial frauds.

• Musk’s creditors for Twitter are likely to post losses. Some of the banks that lent Elon Musk US$13 billion to buy Twitter are gearing up to book losses on those loans in the current quarter, but they’ll likely do so in such a way that it doesn’t become a major drag on their business. profits, according to three sources familiar with the matter.

Futures for Canada’s main stock index are flat, following the trend seen on Wall Street, as investors await the Federal Reserve’s decision on its interest rates before betting more. European stocks are down on growing concerns of an economic slowdown. The Japanese Nikkei ended the session at a two-week high, following the gains posted the previous day by US stocks. The U.S. dollar is down after the release of data indicating an unexpected decline in inflation and gold prices fell. Oil prices are ahead after OPEC and the International Energy Agency forecast a pickup in demand over the next year and as interest rate hikes are expected to slow in the United States. United.

Rogers Communications and Shaw Communications: As the legal battle between Canada’s Competition Bureau, Rogers and Shaw draws to a close on Wednesday, worried investors are hoping for a quick verdict on the outcome of a deal announced 20 months ago. Rogers’ $20 billion takeover bid for Shaw to create Canada’s second-largest telecommunications company, second only to BCE, has been blocked by antitrust regulators on the grounds that it would lessen competition in a country where wireless service prices are already among the highest in the world. The two telecom companies, owned by billionaire Canadian families who have been battling for decades to gain market share, have taken their battle to Canada’s Competition Tribunal, arguing that Shaw faces grim prospects in the absence of a takeover by Rogers. They also touted the deal as “pro-competitive,” as a combined entity would be able to be more competitive in Canada’s concentrated telecommunications market. At stake is therefore the outcome of one of the largest mergers and acquisitions ever carried out in Canada, the preparation of which took several years, and millions of dollars in legal and financial fees. 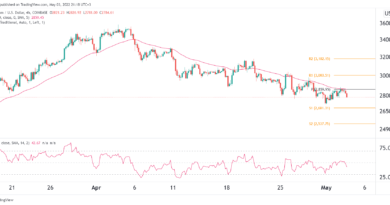