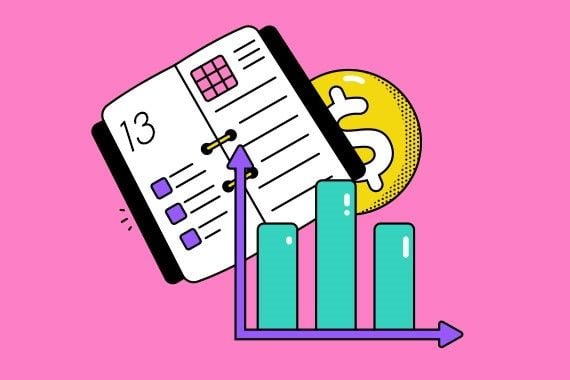 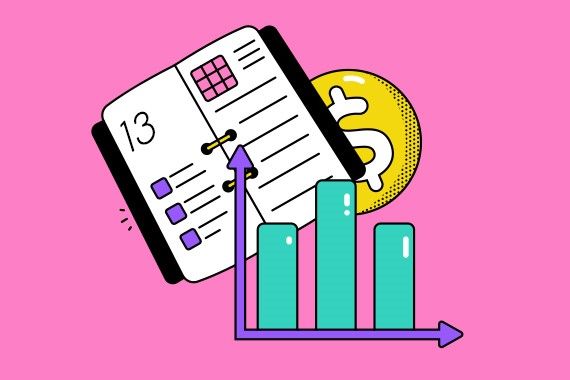 • LBMA sued in London for alleged violation of human rights. A UK law firm says it has taken action against the London Bullion Market Association (LBMA), the world’s largest gold refinery accreditation body, for renewing a refiner’s certification despite allegations of human rights abuses at a mine that supplied it with gold.

• A combo of Moderna and Merck would reduce recurrences of melanoma by 44%. An experimental personalized melanoma vaccine, developed by Moderna and given together with Keytruda, Merck’s star immunotherapy, reduced the risk of skin cancer recurrence or death by 44%, compared to Keytruda alone, during a first intermediate test.

Futures for Canada’s main equity index are up, following the advance seen on Wall Street and as international markets hold steady ahead of the release of US inflation data, which could influence the trajectory of the next few months. rate hikes by the Federal Reserve and other central banks. The US dollar is down slightly and gold prices are up. Oil prices continue to rise, benefiting from production disruptions and the easing of health measures in China, the largest crude importer.

• Lundin Mining: The Chilean water regulator has fined the local division of the Canadian mining company Lundin about US$138,000, the maximum amount possible, for the consequences of a mysterious sinkhole that appeared near a copper deposit at the end of July, according to what the agency announced on Monday. The sinkhole, 36 meters in diameter, formed suddenly in the town of Tierra Amarilla, some 665 km north of the capital. The incident is also under investigation by mining and environmental regulators. The DGA agency said that the mining works carried out by the company which manages the Alcaparrosa mine had caused a perforation which permanently damaged the aquifer of the Copiapo river, an underground geological formation which retains groundwater. She said Ojos del Salado, a Lundin subsidiary based in the Atacama region of northern Chile, will have to submit a follow-up plan within 45 days.

• Nutrien: After a year of volatility in farm input prices, 2023 should be a “normal” year for fertilizer and pesticide costs, an official from Nutrien, Canada’s leading fertilizer maker, told Reuters on Monday. Nutrien’s general manager for Latin America, Andre Dias, said the war in Ukraine raised concerns in the industry and initially drove up fertilizer prices this year. “The war in Ukraine has generated all kinds of expectations around a shortage of products. After May, prices started falling,” he explained, adding that the value of inputs had been halved. Brazil, which imports around 85% of its fertilizer supply, has faced challenges with commodity prices in 2022, according to Dias. He added that 2023 would be a more normal year, with less volatility than 2022, and a more “stable” market despite what Dias said were expected Russian fertilizer surcharges. Dias reaffirmed the company’s plans to grow in Brazil through organic acquisitions and expansions, given the country’s agriculture and consolidation opportunities.