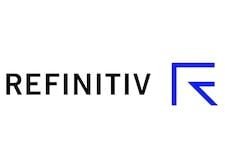 
Published ago 52 minutesupdated ago 30 minutes 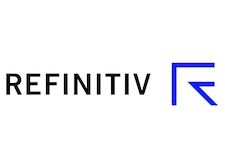 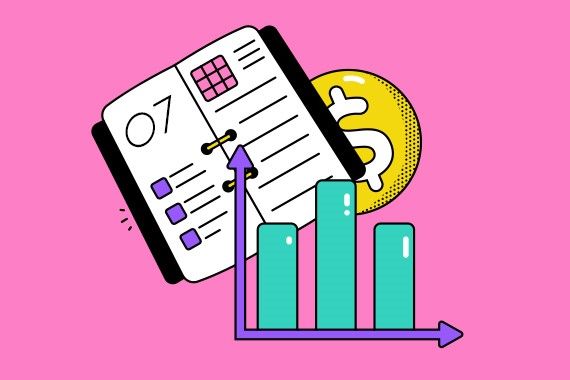 • Rate hike expected in Canada, perhaps the end of a cycle soon? The Bank of Canada is expected to raise its benchmark overnight rate to its highest level in 14 years today to keep inflation under control, and may signal that the current policy tightening cycle is coming to an end as the economy begins to slow, analysts say.

• US banks warned of a recession next year. The biggest U.S. banks are bracing for a worsening economy next year as inflation threatens consumer demand, officials said Tuesday.

• Second round in Georgia: the Democrats retain their seats in the Senate. Democrat Raphael Warnock won re-election to the United States Senate on Tuesday in a hard-fought runoff in Georgia, bolstering his party’s slim majority and winning a challenge from Republican nominee Herschel Walker, a Trump supporter .

• The French company CMA CGM buys terminals in the port of NY and NJ from CGT. CMA CGM, one of the world’s largest container shipping companies, announced on Tuesday that it will acquire from Global Container Terminals (GCT) two container terminals in the Port of New York and New Jersey, which will allow it to expand its presence in a crucial area for trade.

• US refuses to delay enforcement of Boeing 737 MAX legislation. U.S. lawmakers declined late Tuesday to delay the entry into force of an annual defense bill that will mandate a new safety standard for cockpit alerts for two new versions of Boeing’s 737 MAX.

Futures for Canada’s main stock index are down as investors brace for another rate hike today by the Bank of Canada. Wall Street futures are down and global equities are trading in negative territory as markets react negatively to warnings from major US banks of a possible recession next year. The US dollar has fallen and gold prices are slightly ahead. Oil prices are down on concerns about a possible economic slowdown and easing fears that price caps on Russian oil are limiting supply too much.