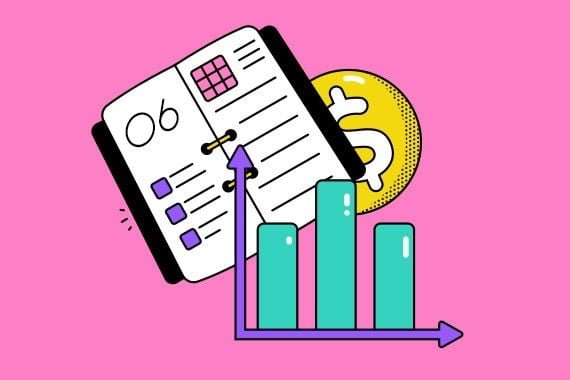 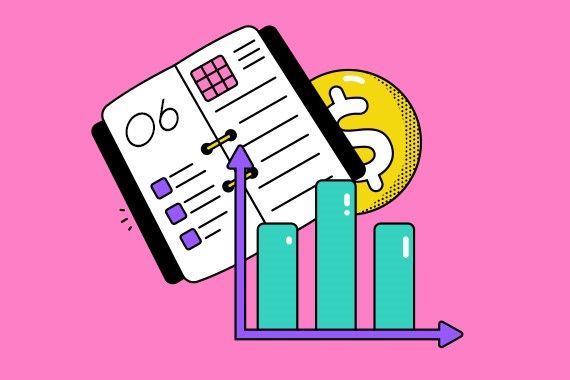 • Toronto: 1% drop in house prices in November, to 19% from the peak. House prices in the Greater Toronto Area fell in November as rapidly rising interest rates weighed on the city’s once buoyant real estate market, according to data from the Toronto Regional Real Estate Board ( TRREB).

• The Democrats will have the majority in the Senate if they win the election in Georgia. Tuesday’s runoff in Georgia’s election between Democratic Sen. Raphael Warnock and Republican former soccer star Herschel Walker will determine whether President Joe Biden’s party can increase its wafer-thin Senate majority.

• Cenovus expects capital expenditures and production to increase in 2023. Cenovus Energy has forecast increased capital spending for 2023 as the oil company seeks to increase production in response to rising prices amid a supply shortage caused by sanctions on Russia.

Futures for Canada’s main stock index are up slightly as gold prices rise and investors await the Bank of Canada’s interest rate decision this week. U.S. equity futures are down on a sell-off on Wall Street after data on the strength of the U.S. economy suggested the Federal Reserve could still announce further rate hikes more aggressive as investors watch Georgia’s run-off election, which could determine who will hold the majority in the Senate. European stock markets are down and UK equities are down. Japanese stocks ended the session in positive territory, benefiting from the microchip sector and exporters. Gold prices are up and the US dollar is down. Oil prices fell on market volatility, as the strength of the US dollar and economic uncertainty limited the effects of price caps on Russian oil and the outlook for increased demand in China.

Cenovus Energy: the company has planned increased capital spending for 2023 as the oil company seeks to increase production in response to rising prices amid a supply shortage caused by sanctions against Russia. Global crude prices have risen 79% this year as sanctions on major oil exporter Russia over its invasion of Ukraine have squeezed already tight reserves. Cenovus expects production of 800,000 to 840,000 barrels of oil equivalent per day next year, an increase of more than 3% year-on-year. The Calgary, Alta.-based company expects 2023 spending to be in the range of $4-4.5 billion, higher than the $3.3-3.7 billion forecast for 2022. 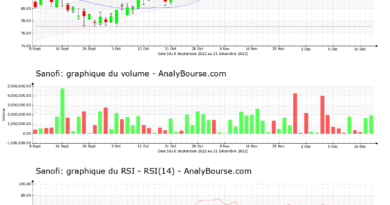 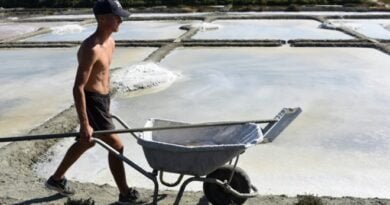 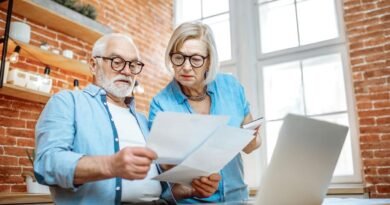