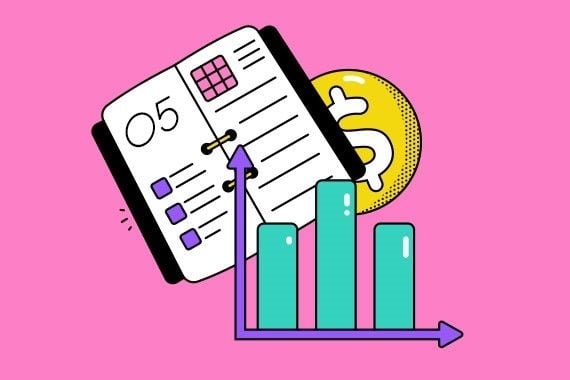 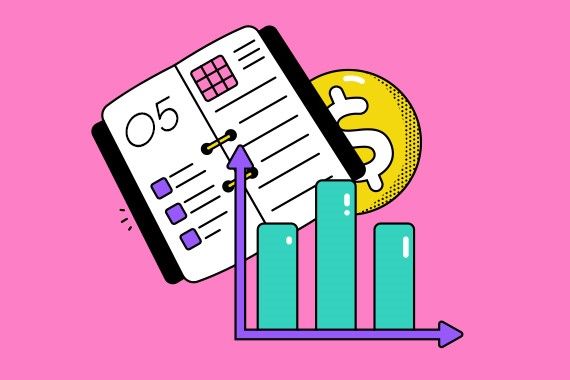 • The significant inverted yield curve and interest rate dilemma. As the Bank of Canada contemplates forgoing too steep interest rate hikes, it faces an economy that is likely more overheated than previously thought, but also the clearest signal from the bond market about recession and lower inflation to come.

• The G7 puts pressure on Moscow with a price cap on oil. A G7 Russian maritime oil price cap has come into effect as the West tries to limit Moscow’s ability to fund its war in Ukraine, but Russia has said it will not stick to the measure, even if it has to reduce its production.

• The market does not believe that the Fed will stop at the next rate hikes. U.S. Federal Reserve officials have all but promised to slow the pace of their interest rate hikes next week and, over the next few months, to do so gradually until they reach a policy rate high enough to reduce the inflation, but not to the point of causing the economy to collapse.

• Tesla cuts Model Y production in Shanghai by 20% in December. Tesla plans to cut December production of the Model Y at its Shanghai factory by more than 20% from the previous month, according to two people with knowledge of the US multinational electric vehicle company’s production plan.

Futures for Canada’s main stock index are down after posting a second straight week of gains, as investors are cautious ahead of this week’s meeting of Bank of Canada officials. Wall Street futures are down as investors await other economic indicators, including from the U.S. services sector, and as December’s Federal Reserve meeting could provide clues on the path of interest rates over the next few months. European stocks fell after the release of data indicating a decline in business activity in the euro zone, reigniting fears of a recession. Chinese stock markets and the yuan are up after Beijing announced a relaxation of health measures. Gold prices are down and the US dollar has partially pared its losses. Oil prices are ahead after OPEC members and their allies maintained production targets and as a price cap on Russian oil by the EU and G7 is due to come into effect.