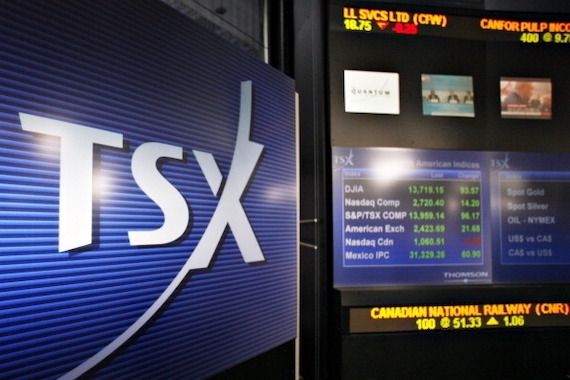 • Customers return to the store for Black Friday in search of bargains. The days of lining up and shopping very early on Black Friday morning are over for most consumers, but for Las Vegas’ Lex Uribe, the biggest shopping party of the year is a family event.

• New starts at the Foxconn factory which manufactures Apple’s iPhone in China. A key Foxconn plant for manufacturing iPhones in China is set to see its November deliveries cut further by another wave of worker protests this week, according to a source familiar with the matter, as thousands of workers have left the facilities until now.

Futures contracts for Canada’s main stock market index are ahead, as Wall Street posts mixed results after the Thanksgiving holiday in the United States. European stocks are down as the retail sector comes under pressure due to the potential impact of high inflation and the global economic slowdown on the holiday season. The Japanese Nikkei ended the session lower as investors sold growth and large-cap stocks in the microchip sector. Spot gold prices retreat and the US dollar regains ground as oil prices rise.

No release of major results is expected today