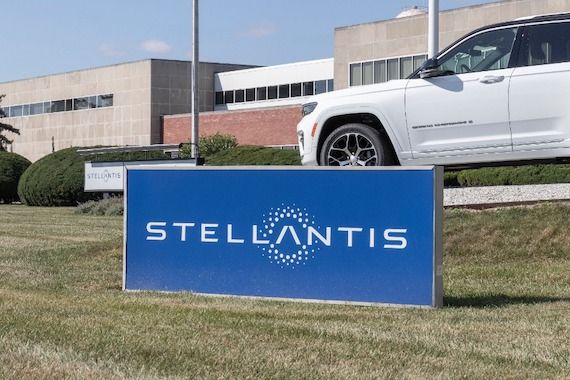 • The Bank of Canada must raise its rates further to reduce inflation. Bank of Canada Governor Tiff Macklem said during testimony in the House of Commons on Wednesday that inflation in Canada remains too high and higher interest rates will still be needed to slow the economy overheating.

• The American FTC would try to block the purchase of Activision by Microsoft in progress. The U.S. FTC is likely to file an antitrust lawsuit to block Microsoft’s US$69 billion takeover bid for video game maker Activision Blizzard, Politico reported Wednesday, citing people well fact of the file.

• Stellantis looks to India to produce affordable EVs for Europe. Fiat’s parent company, Stellantis, has concluded that it cannot currently manufacture affordable electric vehicles in Europe and is considering lower-cost production in markets like India, according to the company’s chief executive. ‘company.

• Barrick sued in Ontario for alleged murders and abuse in Tanzania. A group of 21 Tanzanian nationals filed a lawsuit in Canada on Wednesday alleging that Barrick Gold, the world’s second-largest gold producer, was complicit in extrajudicial killings by police near its North Mara mine.

Futures contracts for Canada’s main stock index are up slightly, following the trend seen on European stock markets after the minutes of the US Federal Reserve meeting suggested that the rise in interest rates in the United States United will slow down soon. In Asian markets, the Japanese Nikkei is up after gains on Wall Street after the close, while Chinese stocks fell after Beijing reported a record number of COVID-19 cases. The US dollar is slightly ahead against the Canadian currency and gold prices are up. Oil prices fell after the G7 proposed price caps for Russian oil that are higher than current levels, allaying fears of a supply crunch.

Silvercorp Metals: amount of US$0.01