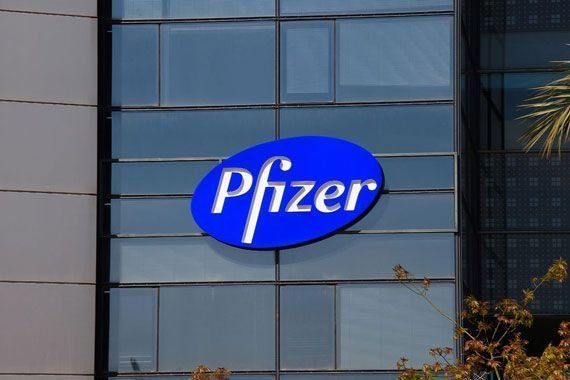 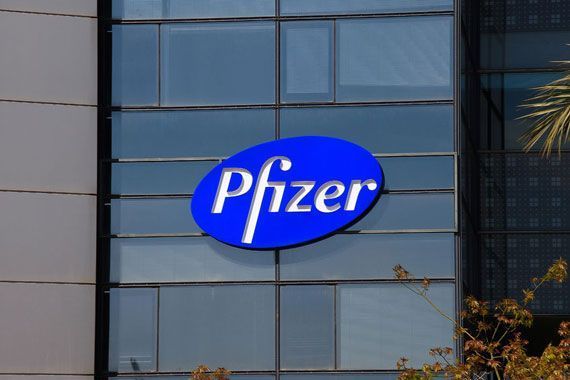 Pfizer said Thursday that the United States will significantly reduce the number of doses of Pfizer-BioNTech’s COVID-19 vaccine purchased to give to poorer countries this year, citing declining demand for the vaccines in those countries. (Photo: 123RF)

• COVID-19: Washington cuts vaccine donations as demand slows. Pfizer said Thursday that the United States will significantly reduce the number of doses of Pfizer-BioNTech’s COVID-19 vaccine purchased to give to poorer countries this year, citing declining demand for the vaccines in those countries.

Futures for Canada’s main stock index point to a lower open as oil prices fell more than 3% on fears of a recession.

Wall Street futures are also down, following the trend seen on global stock markets, as fears of further rate hikes by major central banks around the world hurt investor sentiment.

Britain’s FTSE 100 tumbled to a more than two-month low as the government’s new economic plan failed to allay concerns of a potential recession.

The euro and the pound fell after a poll indicated a decline in economic activity in the eurozone and Britain.

The strength of the US dollar pushed down gold prices. Canadian retail sales data for June are released today.

• Dye & Durham: Link Administration’s proposed US$1.63 billion takeover by Dye & Durham (D&D) fell through after a local court refused to approve the bid citing non-compliance of essential conditions. The Australian had reported this week that Britain’s Financial Conduct Authority (FCA) could impose a £50m fine on its UK arm, Link Fund Solutions (LFSL), in addition to a potential £306.1m compensation for his management of the defunct LF Woodford Equity Income Fund. Last week, the authorities had approved the acquisition of LFSL by D&D, subject to the latter agreeing to make up any shortfall within LFSL in the amount available to cover a possible reparations payment. The FCA had said Link had 14 days to say whether it would contest its fine or resolve the matter with an agreement. However, Link considered the probe responsibilities to be confined to LFSL. She said the conditions necessary to complete the transaction, including FCA requirements, have not been met. It still plans to pay its shareholders a special dividend of AU$0.08 per share.

• Canadian National Railway: RBC cuts its target price from C$163 to C$161 due to the pitfalls of a potential recession and its impacts on demand.

• Dialog Health Technologies: RBC lowers its target price from C$6 to C$5 to reflect corporate targets for the third quarter.

No publication of major results is expected today.

All analyst forecasts are based on I/B/E/S data from Refinitiv. 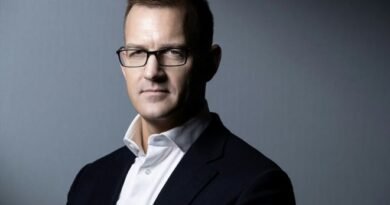