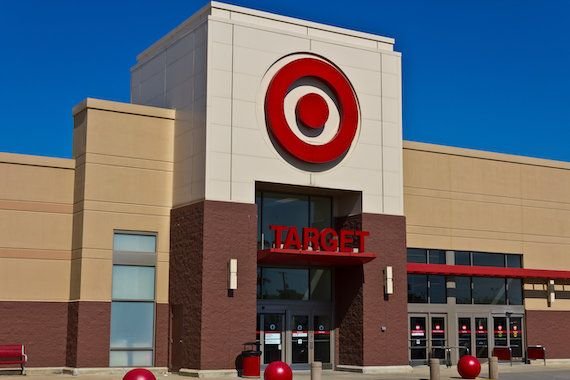 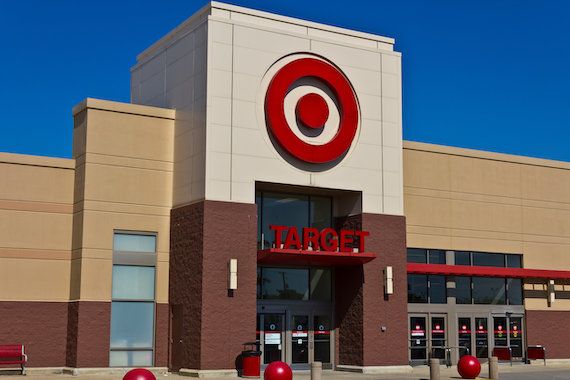 Target will start running promotions even earlier to prepare for the holiday season. (Photo: 123RF)

• The economic slowdown would harm the expected revival of cargo planes. The airline industry’s record frenzy to convert old passenger planes into freighters in the lean years during the coronavirus pandemic is likely to lead to a glut of cargo space due to the global economic downturn.

• The US Congress asks the banks to review their ties with Beijing. Big U.S. banks were pressed by lawmakers on Wednesday to take a tougher stance on their trade relations with China, amid growing tensions between Washington and Beijing over Taiwan’s sovereignty and human rights in China. China.

• Target will engage 100,000 people for the holidays, offer early bird discounts. Target announced that it plans to hire up to 100,000 seasonal workers for the holidays and will start offering promotions even earlier to prepare for this important period, when a slowdown is expected. economic.

Futures for Canada’s main stock index are ahead, benefiting from higher oil prices linked to likely growth in Chinese demand and due to geopolitical risks.

U.S. stock futures are down slightly after Wall Street tumbled the day before in response to yet another huge rate hike by the Federal Reserve, which also indicated further hikes would be needed to combat the inflation.

European stocks are down, hurt by a decline in the technology sector.

The Japanese Nikkei fell as investors reacted to the Bank of Japan’s decision to keep rates very low. The Japanese yen is up sharply after the government opted to intervene in the currency market for the first time since 1998 to prop up its currency. Gold prices are falling.

• Pieridae Energy and TC Energy: Pieridae Energy, one of the companies proposing a liquefied natural gas (LNG) terminal on Canada’s east coast, has called on the federal government to ensure that pipeline operator TC Energy can obtain expansion permits in time. desired. Pieridae chief executive Alfred Sorensen told Reuters that its Goldboro LNG project could only be realized if TC increased the capacity of its existing pipeline network. “There are no other solutions. Without TC Energy, there is no Goldboro LNG project,” he told Reuters. TC did not respond to questions about talks with Pieridae, but in a statement to Reuters it said it had “virtually no spare capacity” due to high energy demand.

• Cathedral Energy Services: Stifel FirstEnergy begins its stock tracking with a Buy recommendation and a target price of C$1.65 due to the company’s unique strategy to shore up the highly fragmented directional drilling market.

• Teak Resources: CIBC cut its target price from C$58 to C$56.5 after the company disclosed a structural failure of the mill feed conveyor at its coal facilities in British Columbia.

No publication of major results is expected.

All analyst forecasts are based on I/B/E/S data from Refinitiv. 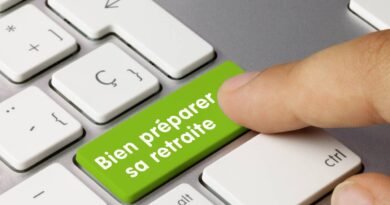 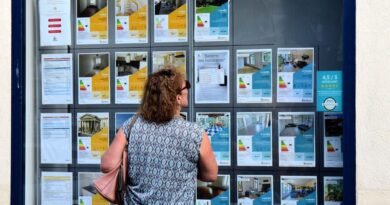