The company now expects an operating profit of 1.5 billion euros, against 500 million euros this summer.

Frustrated during confinement, passengers are now jostling at airports. The German airline Lufthansa has just raised its forecasts for 2022. It is now counting on an operating profit of 1.5 billion euros.

Read alsoAction advice – EDF: the State and BPI France hold more than 90% of the votes

In October, the company had already revised this profitability target upwards, after having practically doubled its sales in the third quarter over one year. It was then targeting an operating profit of more than 1 billion for 2022. Initially, Lufthansa anticipated an operating profit of around 500 million. She should finally do three times better.

The Lufthansa Group continues to registera strong demand for travel, with, as a key, “average incomes well above pre-crisis levels“. “The evolution of the results during the months of October and November exceeded our expectations» and “the state of reservations for the coming months suggests a continuation of this positive development in the passenger sector“, explains Lufthansa. The other branches of the group, which kept the company afloat during the health crisis, are also in great shape. “Lufthansa Cargo and Lufthansa Technik set to post record results for the current financial year“, adds the carrier.

From July to September, Lufthansa has already earned a turnover of 10.1 billion euros, against 5.2 billion euros over the same period a year ago. During the first three quarters of 2019, i.e. before the Covid-19 pandemic, it had recorded a turnover of 10.2 billion. The group, which also owns Austrian, Swiss, Eurowings and Brussels Airlines, will present its annual results on March 3, 2023. After these announcements, the Lufthansa stock took off by 3.74%, to 7.99 euros. 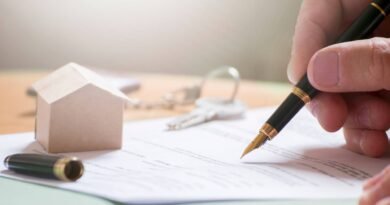 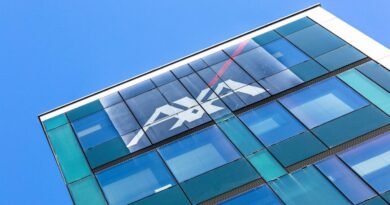 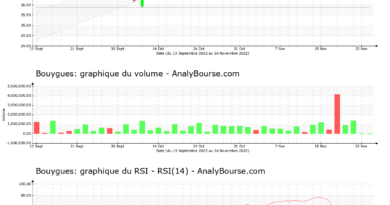