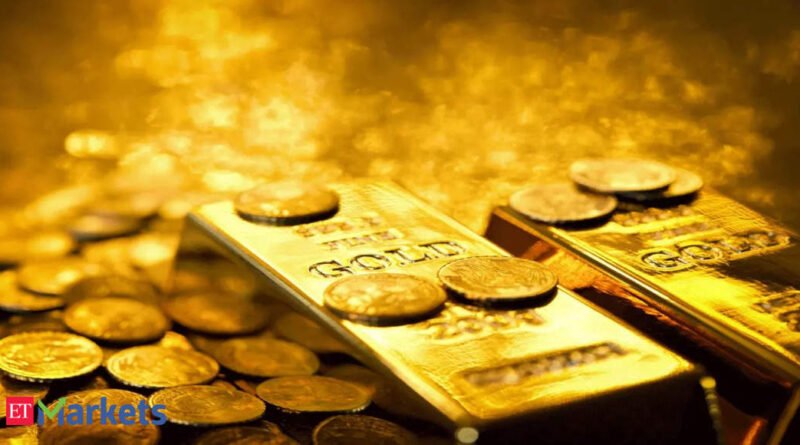 In the overseas market, gold and silver were trading lower at USD 1,928 per ounce and USD 23.55 per ounce, respectively.

comex spot gold price is trading lower by 0.40 per cent at USD 1,928 per ounce against its previous close, the analyst said.

“Economic calendar is muted for the day with respect to the US, however market participants will keep an eye on the US Q4 GDP estimates and Core PCE data scheduled tomorrow for further trigger in the market,” Navneet Damani, Senior VP – Commodity Research at , said. 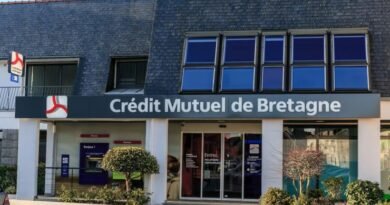 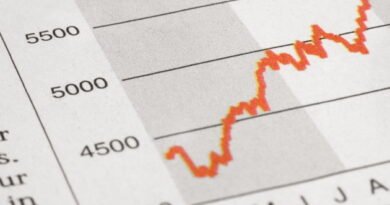