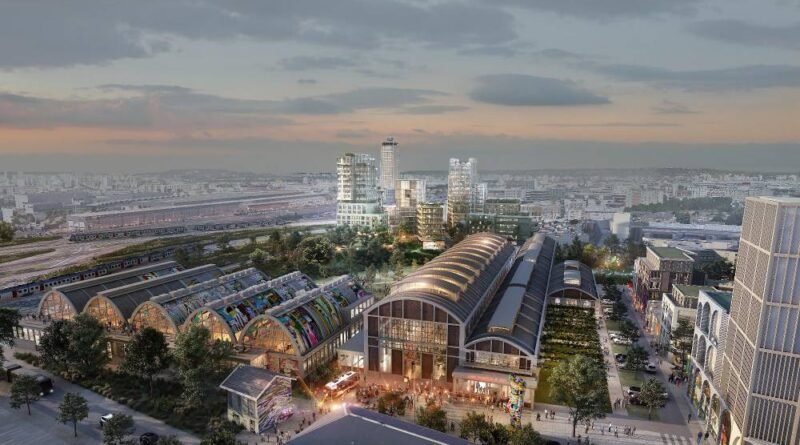 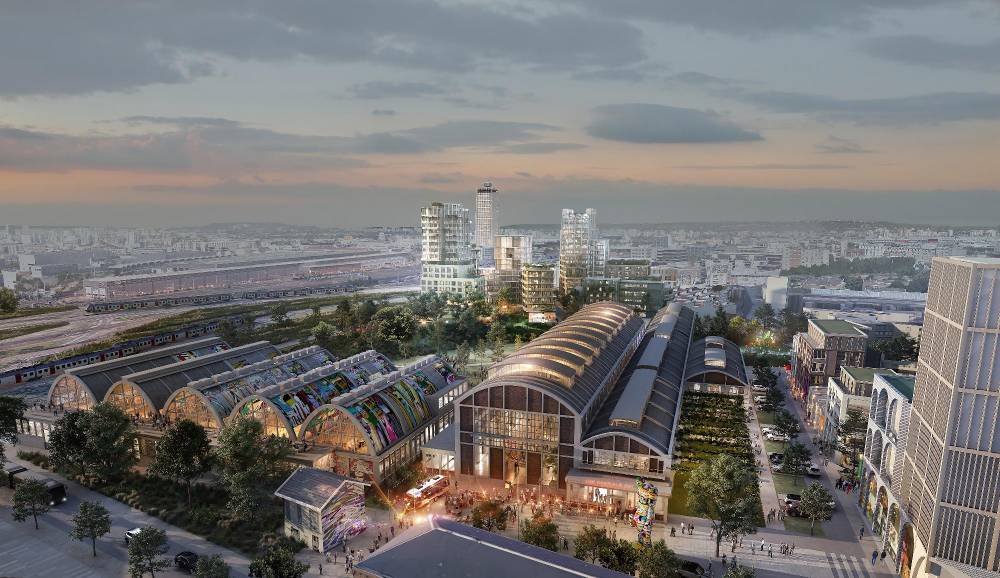 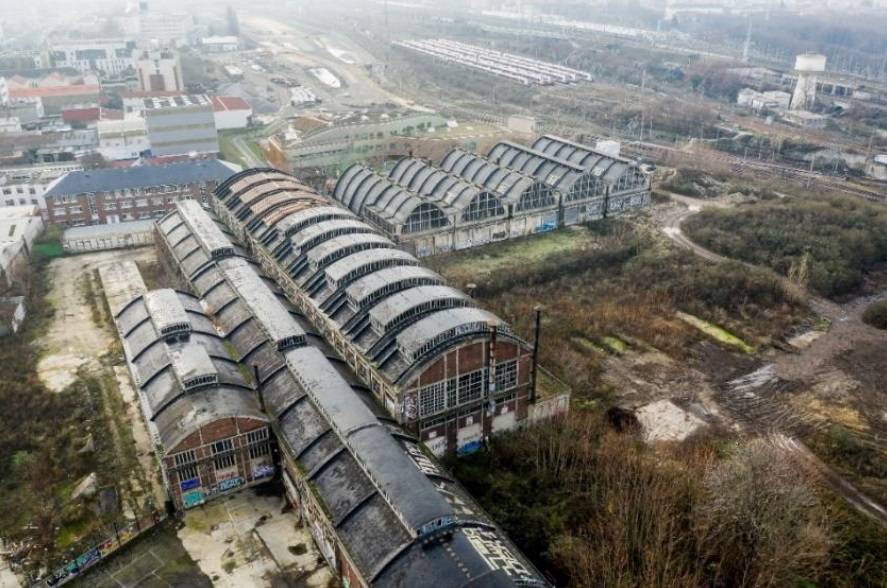 In 2021, SNCF Immobilier, in partnership with the city of Saint-Denis (93) and Plaine Commune, launched a call for operators to carry out a new urban project on the Rail Cathedrals site in Saint-Denis, a former maintenance site SNCF trains, which extends over 6 ha. The consortium that will develop an eco-responsible and cultural district there has been revealed: it is Eiffage Aménagement (leader) and Aire Nouvelle, an entity of Equans France.

The consortium will in particular carry the financing and the acquisition of all the land holdings, the depollution of the land and its servicing. It will also be in charge of the rehabilitation of the heritage of the two large railway halls, listed as historical monuments.

Beyond the rehabilitation of these former maintenance workshops with an area of ​​8,400 m², it was decided to give them a new lease of life and turn them into a large museum dedicated to Street Art and Hip Hop, “l’Aérosol Saint-Denis” carried by two actors, Maquis-Art and Hip Hop Citoyens.

Around these heritage hangars, a new eco-responsible district will also be built. In this district, which will house a park of approximately 1.7 ha, local public facilities will be repositioned – a crèche and a mother and child protection center (PMI). In addition, 650 housing units, including 30% in real solidarity lease, 20% in social rental housing and 50% in free access, as well as services and local shops will be created for approximately 5,000 m².

Jean-Pierre Farandou, Chairman and CEO of the SNCF group, said: “I am delighted with the outcome of this large-scale urban project on which our teams have been working together for several years. The industrial heritage of the SNCF will thus be highlighted by innovative proposals promoting social, cultural and environmental development and will contribute to the dynamism of a region to which we are permanently attached. »

“This project allows us to implement the heart of our know-how: revitalizing an industrial wasteland, giving it meaning and balance. What better response than urban cultures to participate in the reconstruction of the city on the city? says Nicolas Gravit, director of Eiffage Aménagement.

Marc Daumas, Managing Director of Aire Nouvelle, an entity of Equans France, adds: “The rail cathedral renewal project, led by SNCF Immobilier and Plaine Commune, has a strong ambition: to build the places of living together of tomorrow. , cradles of culture and conviviality, by regenerating the buildings of the past. As such, it is a real pride for the teams of Aire Nouvelle, alongside those of Eiffage Aménagement, to put the “AN compass”, our low-carbon methodology taking into account all the parameters constituting the urban ecosystem (energy, mobility, materials & biodiversity), serving the environmental transition of the future cultural and sustainable district of Saint-Denis. »

Mathieu Hanotin, mayor of Saint-Denis and president of Plaine Commune, concludes: “Rail cathedrals are today a heritage and tomorrow will be a formidable incarnation of the transformation of an industrial past into a project of cities united around the challenges cultural, resilience and outreach. The City of Saint-Denis and the territory of Plaine Commune will continue to embody hip-hop culture and to be the center of gravity of urban cultures, echoing the Street Art avenue project, the skating rink conversion project of Saint-Ouen-Sur-Seine like so many others. This city project will participate in the urban renewal of the Plaine de France and will constitute the opportunity to propose an ambitious development project, by placing the transformation of heritage buildings as a unifying element of an urban project. » 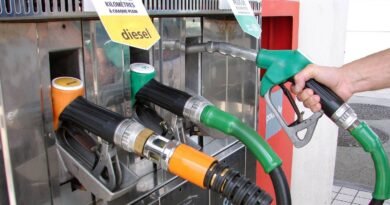