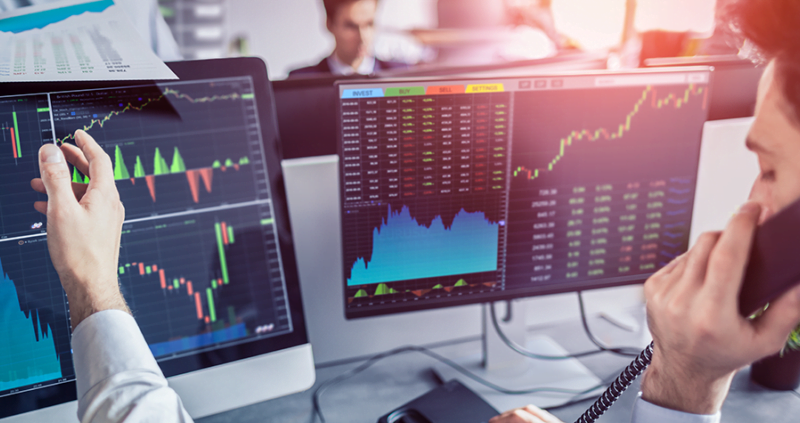 
Short sellers have revived their wagers against the stock market in recent weeks, taking their most aggressive positions in years.

Bets against the SPDR S&P 500 Trust, the biggest exchange-traded fund tracking the broad index, rose to $68.1 billion last week, the highest level in data going back to January 2016, according to financial analytics company S3 Partners. That was up from $41.7 billion at the beginning of 2020 and $41.2 billion a year ago.

Short sellers borrow shares and sell them, hoping to repurchase them at lower prices and keep the difference as profit. Among the individual companies they have targeted in recent weeks are travel-related firms, including Carnival Corp., Royal Caribbean Cruises Ltd., Marriott International Inc. and Wynn Resorts Ltd.

Those bets come during a wild year for investors who are struggling to reconcile the impact of the coronavirus pandemic on the population and economy. The S&P 500 suffered its fastest drop from a record to a bear market in history—ultimately falling 34% between Feb. 19 and March 23. Its 28% rebound since then has also been brisk, leaving some investors anxious about the strength of the rally when so much remains unknown.

“We’ve really seen a significant bounceback in the last three weeks at levels that I think are too quick,” said Jerry Braakman, chief investment officer at First American Trust. His firm recently bet against the Nasdaq-100, on the belief that technology stocks have fallen too little to reflect the probability of a recession. The index is up 1.1% in 2020.

“When we see a strong move in one direction, where we think the fundamentals and the news can turn ugly, especially during an earnings cycle, we think that’s an opportunity where we could see a 5, 10% selloff again,” he said.

Investors are bracing for the possibility of more volatility this week, as earnings reports from companies including Coca-Cola Co., Netflix Inc. and Delta Air Lines Inc. give another glimpse at how the coronavirus is reshaping the landscape for U.S. business.

The outsize market swings of late require vigilance from investors who sell shares short because they can face losses when prices rise. Short sellers incurred total mark-to-market losses of $108.8 billion over three days in late March when the S&P 500 surged 18%, according to Ihor Dusaniwsky, head of predictive analytics at S3 Partners.

But with the potential for additional declines ahead, many investors have decided that the ability to hedge their portfolios—or simply bet on a selloff—is wise.

“Things will go back to normal eventually and these positions will decrease but not until we start seeing less volatility in the market,” Mr. Dusaniwsky said of the rise in short positions against the SPDR S&P 500 Trust. “No one’s going to give up their insurance until they see the chances of catastrophe are in the rearview mirror.”

The portion of available shares sold short against the SPDR S&P 500 Trust has also risen, climbing to 27% in early April, the highest level since November 2016 and up from 14% at the beginning of 2020.

The increase in bets against the market coincides with a push in other countries to temporarily curb short selling. At times of heightened volatility, critics often argue that the practice exacerbates downward pressure on stock prices. But Jay Clayton, the chairman of the Securities and Exchange Commission, has argued short selling is needed to facilitate ordinary market trading.

To be sure, coronavirus has upended entire industries in recent weeks, leaving investors scrambling to reassess the growth prospects of companies from Marriott to Clorox Co. to Amazon.com Inc. to Carnival.

With the pandemic devastating global travel, hotel, casino and cruise stocks have been among the hardest hit—and seen some of the biggest additions to the short positions against them.

Many hotels and casinos temporarily closed their doors when demand evaporated, furloughing employees and curbing spending plans, and the Centers for Disease Control and Prevention has extended a no-sail order for cruises into July.

Short sellers have added a collective $797 million to their short positions against Carnival, Royal Caribbean, Marriott and Wynn over the past 30 days, according to data Friday from S3 Partners.

Alex Lee, a San Francisco resident who manages a family sandwich shop in Oakland, Calif., and his wife had previously dabbled in short selling but have recently devoted more attention there. They made bets against Marriott, along with other stocks.

“Because of Marriott’s price at the time, it seemed like it had more room to fall and because of its heavy presence in Europe and the United States, we just thought that that company itself would be more vulnerable to falling more,” he said.

Over two rounds of shorting Marriott stock in March and April, they made a profit of about $15,000, Mr. Lee said. Marriott recently said about 25% of its hotels are temporarily closed, and North American occupancy levels are around 10%. Its shares are down 44% this year.

Among the stocks that saw big drops in short positioning in March were stodgy consumer-staples shares, which got a bounce as Americans stocked their pantries to wait out the pandemic at home.

“We had a lifetime of trading in the month of March,” said Mitch Rubin, chief investment officer at RiverPark Funds. He said he had previously bet against shares of Kroger Co., Walmart Inc., Clorox and Campbell Soup Co. but covered those positions in late February and early March as it became clear those companies would perform well with consumers sheltering in place.

“Their business is healthier than it was before the crisis because the demand for their products has increased,” he said. “The amount of times you clean high-touch surfaces with a chemical disinfectant is going to go up for some period of time, maybe for the rest of our lives.” 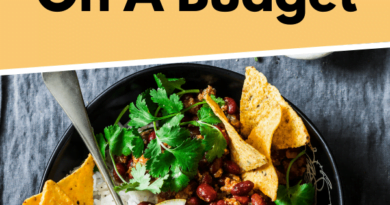 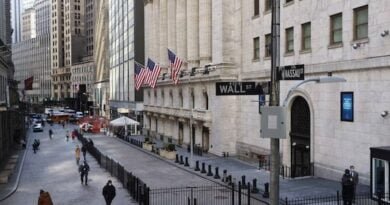