The French building materials champion has made many disposals and acquisitions this year, where its pricing power barely played. Caution, however, in view of 2023.

One more assignment for Saint-Gobain, and also a major operation. The agreement for the sale of the distribution assets business in the United Kingdom – of which the Jewson brand -, i.e. 600 points of sale and nearly 9,000 employees, was concluded this morning with the local player stark.

This is a significant asset: it will represent around 2.70 billion in sales in 2022, or more than 5% of that of Saint-Gobain as a whole, according to the FactSet consensus. The price: approximately 850 million euros (740 million pounds) in enterprise value, will be added to the 200 million euros (or 650 million euros of activity) already sold for 18 months. For Saint-Gobain, this final operation is a “final point”: it marks the group’s exit from distribution in the United Kingdom.

Perimeter operations were numerous this year. On December 1, the sale of the crystals and detectors business, which is part of the High Performance Solution division, was finalized with capital…

This article is reserved for stock market and investments subscribers. You have 60% left to discover.

cancellable at any time 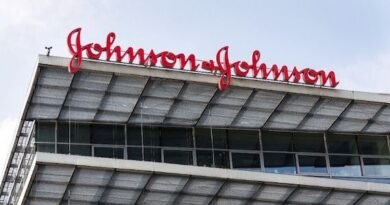